“One of the things you notice about Sara Khan is how little she changes as she moves between the various worlds that she inhabits. Whether in the offices of headteachers, meetings with politicians, or the anonymous reaches of lecture theatres and conference centres, she is the same passionate and energetic presence. There was a revealing moment at the teachers’ conference in Blackfriars, when a gaggle of important-looking suits were waiting to whisk her off to a meeting, and she stopped for a long conversation with a young, bearded, thawb-wearing IT teacher from Plaistow who had approached with a question. The quality of her attention was extraordinary, and her answers – at least from what I was able to earwig – both subtle and sensitive.”
(Read more…)

A pioneer in the counter-extremism field, Sara possesses over 15 years lived experience in countering extremism. In 2008 she co-founded and co-directed Inspire, one of the first women led grassroots counter-extremism organisations in Britain.

As an inspiring public speaker, author and policy specialist, Sara’s expertise has been highly sought after by central and local governments, by regulators and public bodies, NGOs and the media. She has counter-extremism experience across many sectors having directly worked with teachers, charities, government, public bodies, police, civil society and faith organisations.

As Britain’s first Counter-Extremism Commissioner, Sara was responsible for running the newly created independent Commission for Countering Extremism, and is the only public official to have independently reviewed the Government’s 2015 Counter-Extremism strategy. Sara was tasked by the Home Secretary Amber Rudd in 2018 to carry out a strategic assessment of extremism across England and Wales. This led to the publication of the report “Challenging Hateful Extremism” as well as a number of other significant publications including the landmark legal review “Operating with Impunity.”

In March 2021, Sara was appointed by the Prime Minister as the government’s Independent Adviser for Social Cohesion and Resilience today  as part of government action to tackle extremism in our communities. 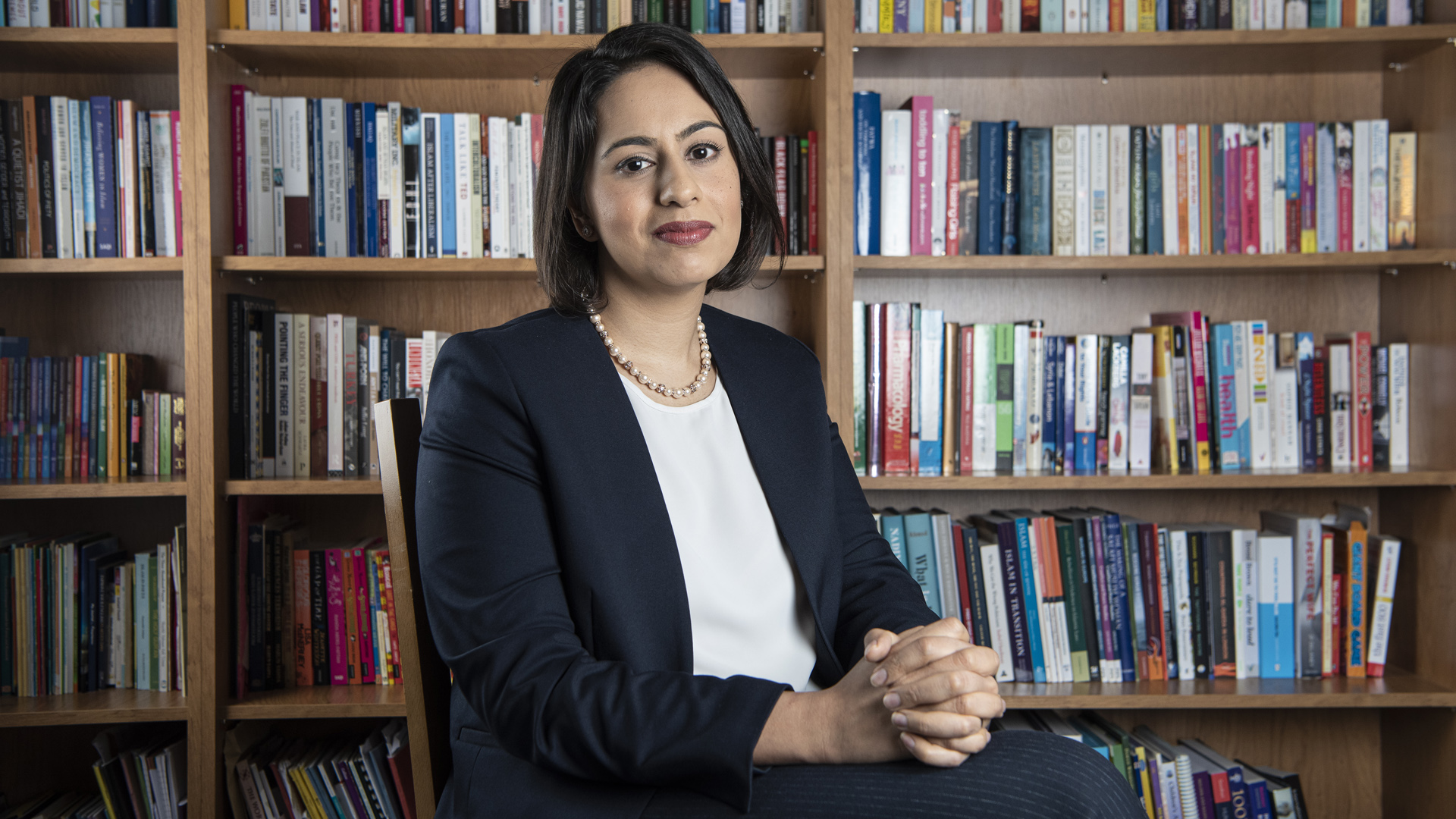 Sara’s work has never been defined by identity, populist or representative politics; instead her passion and priority has always been to put the UK’s national and democratic interests first.  Sara’s integrity and courage has meant that she has refused to shy away from talking publicly about some of the most sensitive extremism issues of our time.  Driven by defending the values of individual liberty, freedom, equality, democracy and human rights, she looks beyond partisan politics, ideologically driven arguments, and political point-scoring; and is instead driven to work towards building a common consensus.

At considerable personal cost, Sara has dedicated the last fifteen years of her life to challenging extremism, championing human rights and liberal democratic principles; and promoting societal cohesion. Sara has not been afraid to roll up her own sleeves and has a proven track record of directly challenging extremist narratives, groups and individuals and influencing the national debate on issues related to extremism, radicalisation, human rights and societal cohesion.

In 2016 Sara co-authored the book “The Battle for British Islam: Reclaiming Muslim Identity from Extremism” (Saqi Books, September 2016) which provided an in depth analysis of the British Islamist groups and networks currently operating in the country and an examination of their modus operandi.

Sara’s unflappable and authoritative voice continues to influence and lead the counter-extremism discourse in the United Kingdom. 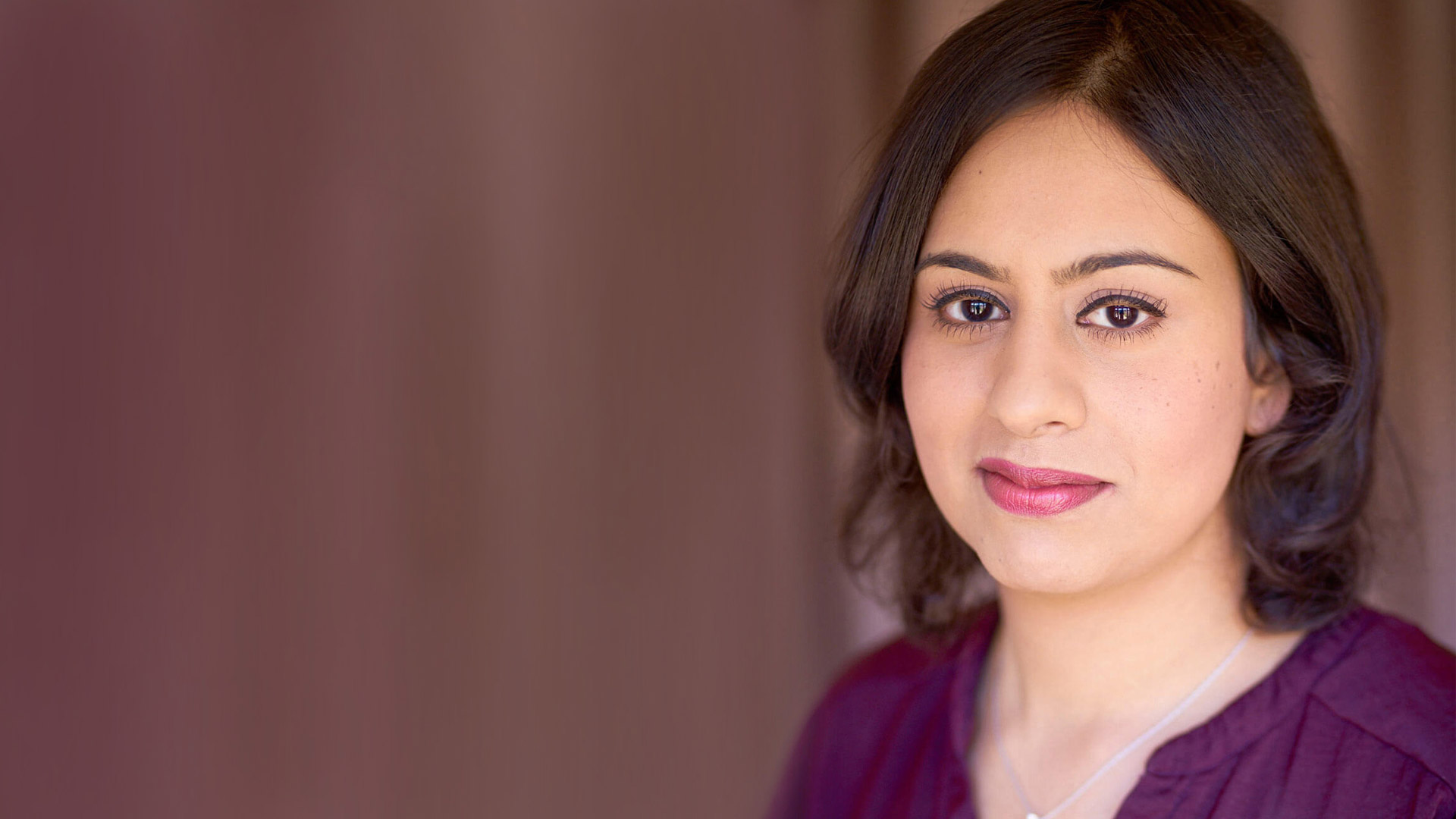 “Khan is opinionated, formidable and direct; Hollywood would class her in the ‘strong female lead’ category.”
-The Sunday Times 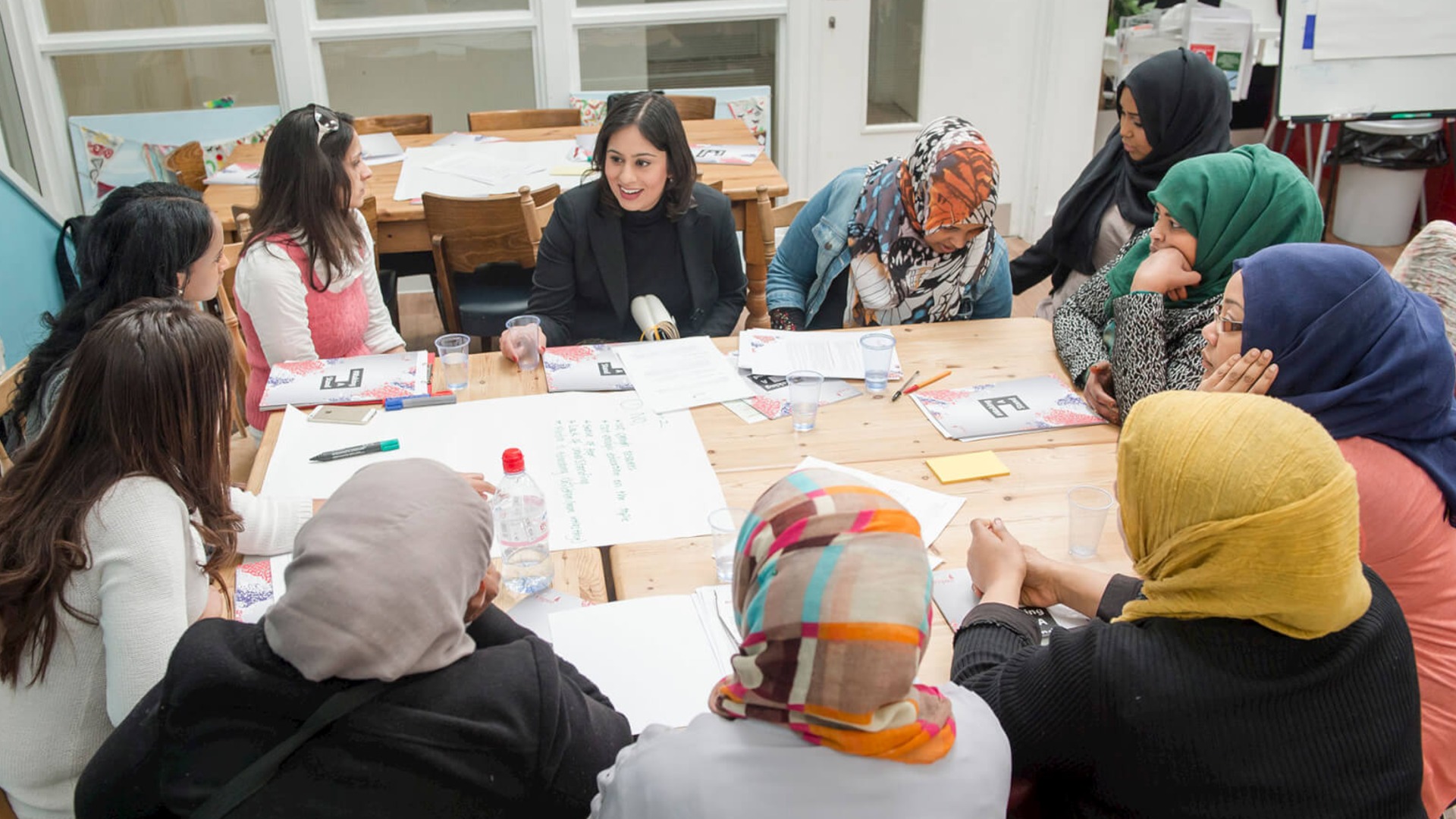 “Why are third generation British Muslims becoming involved in violent Islamism?  I have a very easy answer to that question.  Read Sara Khan’s book.  It explains why very clearly and is a very very good read.”
– Lord Carlile of Berriew QC 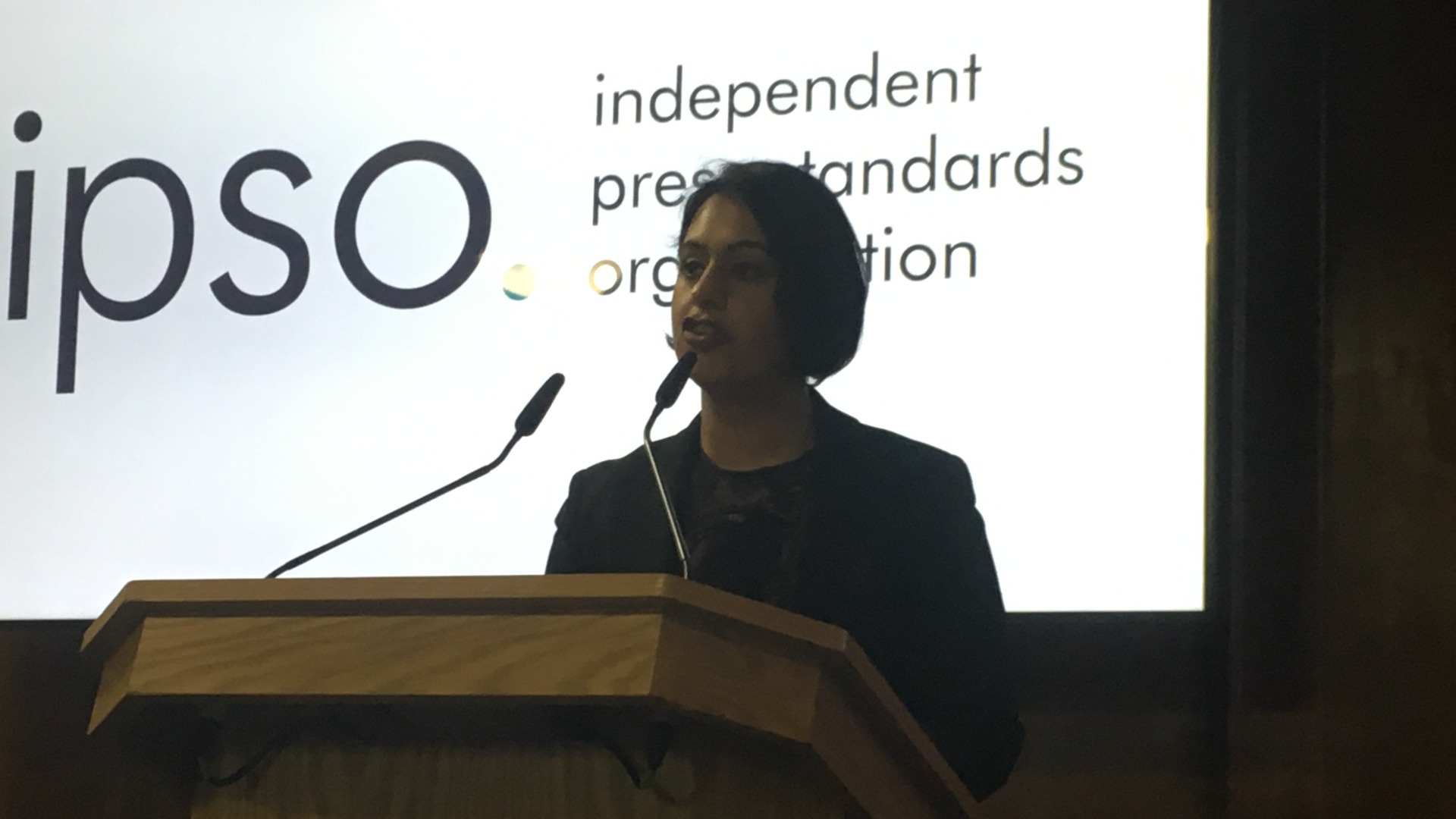 “An extremely clever woman…no-one is doing what she is doing.”
– Vogue magazine

Sara’s thought leadership and efforts countering extremism have been recognised with distinction.  She was named the 2015 Kraemer Middle East Distinguished Scholar-in-Residence, at the William & Mary School of Law in Williamsburg, Virginia, USA.  Closer to home she was awarded the University of Manchester’s 2018 Outstanding Alumni of the Year (watch Sara’s speech here).

She was named by the Evening Standard The Progress 1000 as one of London’s most influential people in 2018; and one of the Top 10 Influencers 2015 by the BBC Woman’s Hour Power List. Sara was also winner of Marie Claire UK Future Shapers 2016 Groundbreaking Activist. and named winner of the Asian Women of Achievement Awards in the Social & Humanitarian category.  In 2015 and 2016, Debretts and the Sunday Times newspaper listed Sara Khan as one of Britain’s most 500 influential people in the War and Peace category as somebody who is working towards a more peaceful and inclusive society.

Prior to her appointment as Britain’s first Counter-Extremism Commissioner, Sara has advised different government departments.  After the London bombings she sat on the Home Office’s Tackling Extremism and Radicalisation Working Group.  In 2014-5 Sara was appointed to the Department for International Development’s (DFID) External Expert Advisory Group on Girls and Women, advising the International Development Secretary. In 2015-6 she was appointed to sit on the Department for Education’s Due Diligence and Counter-Extremism Expert Reference Group.  Sara was also a member of the Prime Minister’s Community Engagement Forum.