Dame Sara Khan is a leading expert and policy specialist on counter-extremism, societal resilience and human rights. She is an inspiring public speaker, author and commentator and her expertise is highly sought after by governments and civil society alike.

In March 2021, Sara was appointed by the Prime Minister as the government’s Independent Adviser for Social Cohesion and Resilience as part of government action to tackle extremism in our communities.

Get to know Sara Khan 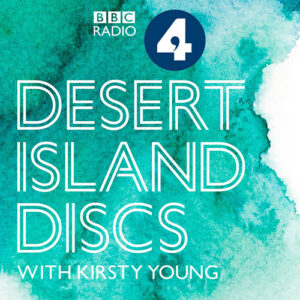 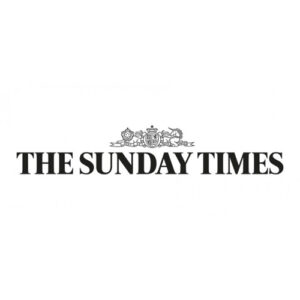 Watch: Sara as a panelist on a special edition of BBC Question Time following the Manchester bombings.

Sara has authored a number of books and reports. 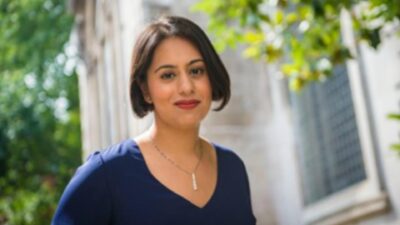 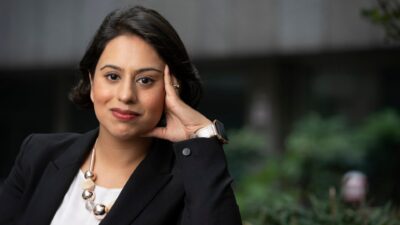 “The woman who calls out extremists”, Hope Not Hate interview, September 2020 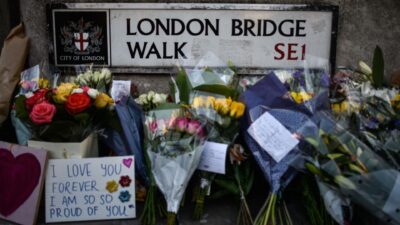 Sara awarded a DBE in the 2022 New Years Honours List

Podcast: Sara talks to the Centre of Geopolitics, University of Cambridge about hateful extremism and societal resilience 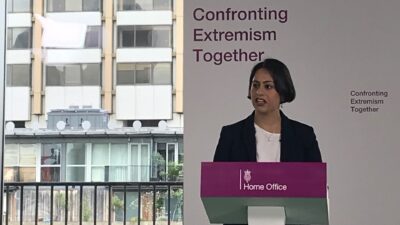 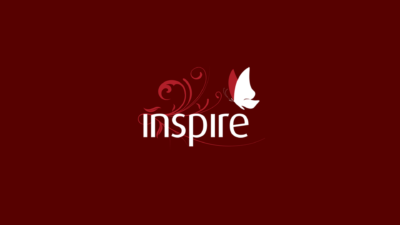 It has been an honour; and the lived and eye-opening experience I gained during my time at Inspire will come in great use as I move on into my new role as Lead Commissioner of the Commission for Countering Extremism. 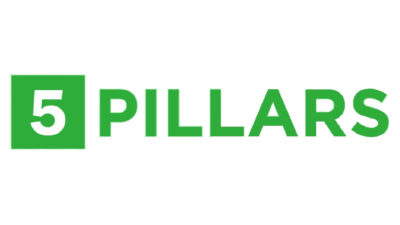 Despite the global rise of Islamist extremism, the response to it here has been unfortunately predictable and highly counter-productive…

Fill out the form to send an email to Sara.

You can also email directly at mail@sarakhan.co.uk